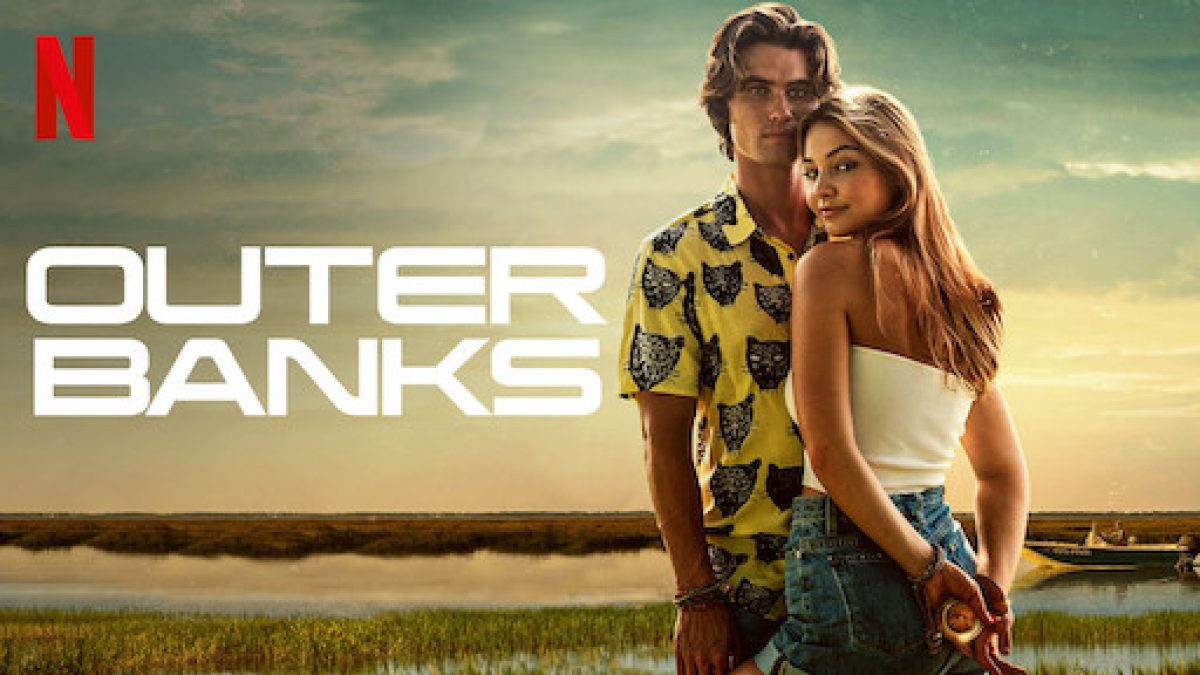 How to forget the end of the last episode of “Outer Banks”? A storm, John B. and Sarah on a boat loaned by JJ, trying to escape… Indeed, John B. is wrongly accused of the murder of Sherif Peterkin. Sarah and he decide to run away, but in the middle of a chase in a raging sea, their boat sinks. If the directors did not leave us on this stage full of suspense all the same and we know that they were rescued by a fishing boat bound for the Bahamas, the inhabitants of the bay believe them dead. As the Netflix trailer reveals, a funeral will be organized in their honor, but hopefully, their friends will soon know that they are still alive. The showrunner of the series, Jonas Plate, said: “We are going to have a part of season 2 that is going to be filmed in the Bahamas, but we will quickly come back to the Outer Banks because it is our spiritual home. ”

Jonas Plate has confirmed that the whole gang will be there for this second season: JJ, Pope, and Kiara while mentioning that new antagonists will enter the series. We can imagine that John B. and Sarah, in addition to having to escape the police, will also have to deal with treasure hunters desperate to intercept the loot. But another hypothesis is also plausible, that of the return of the only two members of John B.’s family who are still alive: his mother and his uncle. His father died while continuing his quest, but the latter’s brother is still alive. Contacted by social services, he never answered, but would nevertheless be domiciled in Mississippi. As for her mother, she left the family home without warning when John B. was only three years old.

Another theory is that John B.’s mother could live in the Bahamas and meet the lovers there. We know that the Outer Banks have always had a link with the Cameron property islands. Will his uncle and his mother also be interested in the treasure? Or will they reappear to help John B. on his run? See you on July 30 to find out! While waiting the fans can be reassured, the realizer affirmed to have envisaged a scenario which would spread out over 4 seasons minimum for “Outer Banks”. The series still has a bright future ahead of it.