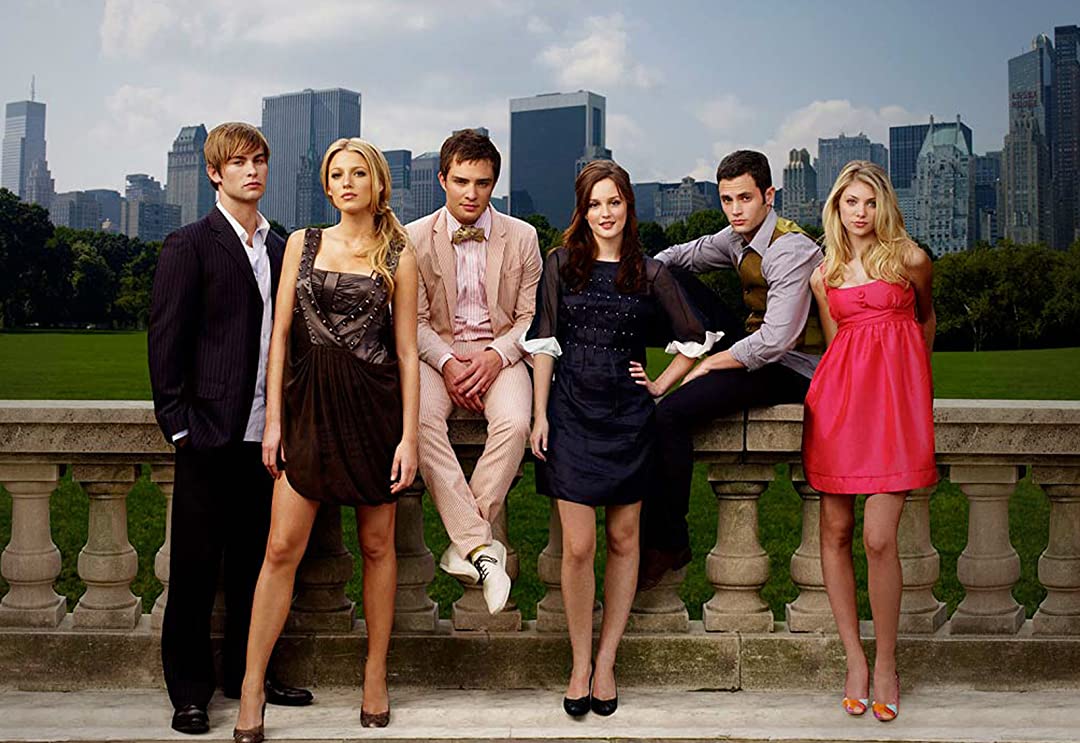 “Gossip Girl” got a reboot – the sequel should be starkly different, which is generally great. However, the first trailer already split the fans! And now that the first episode has been released on the American stream, opinions remain rather cautious. What’s going on there? Is the reboot of the popular hit series too boring for the fans?

First reviews do not promise anything good.

Of course, critics have also watched the series. After all, the hype about “Gossip Girl” is still high and at least some fans were looking forward to new stories from the Upper East Side. Well, it looks like this story is pretty boring, at least if you believe the reviews! “ The social war is pretty tame? The new ‘Gossip Girl’ series is much more sensitive to everything, “writes EW,” and that feels totally sincere and brutally boring at the same time. “Ai! Compared to the original, the reboot seems to be lacking in charm. While the original was not always well-written, it was “ infallibly entertaining“Has been, writes USA Today. However, that cannot be said about the reboot. “ It’s an unsightly work, full of disagreeable actors, terrible texts, and absurd storylines. “Yikes, HBO seems to have gone wrong!

Can a “Gossip Girl” be politically correct?

From the many (mostly actually negative) reviews, a central problem can be read: “Gossip Girl” is obviously too politically correct! In general, it is important that a series is aware of the social problems in our world and thematizes them. However, “Gossip Girl” probably also lived from completely ignoring these problems. That made many of them love to hate the characters in the series. The reboot addresses all of this is sensitive to social injustices – and thus loses exactly what the series was actually about! So the question remains whether the reboot doesn’t suffer from the title and obvious comparison to “Gossip Girl”. It will take a while before we can get an idea of ​​the new series for ourselves because there is currently no release date.