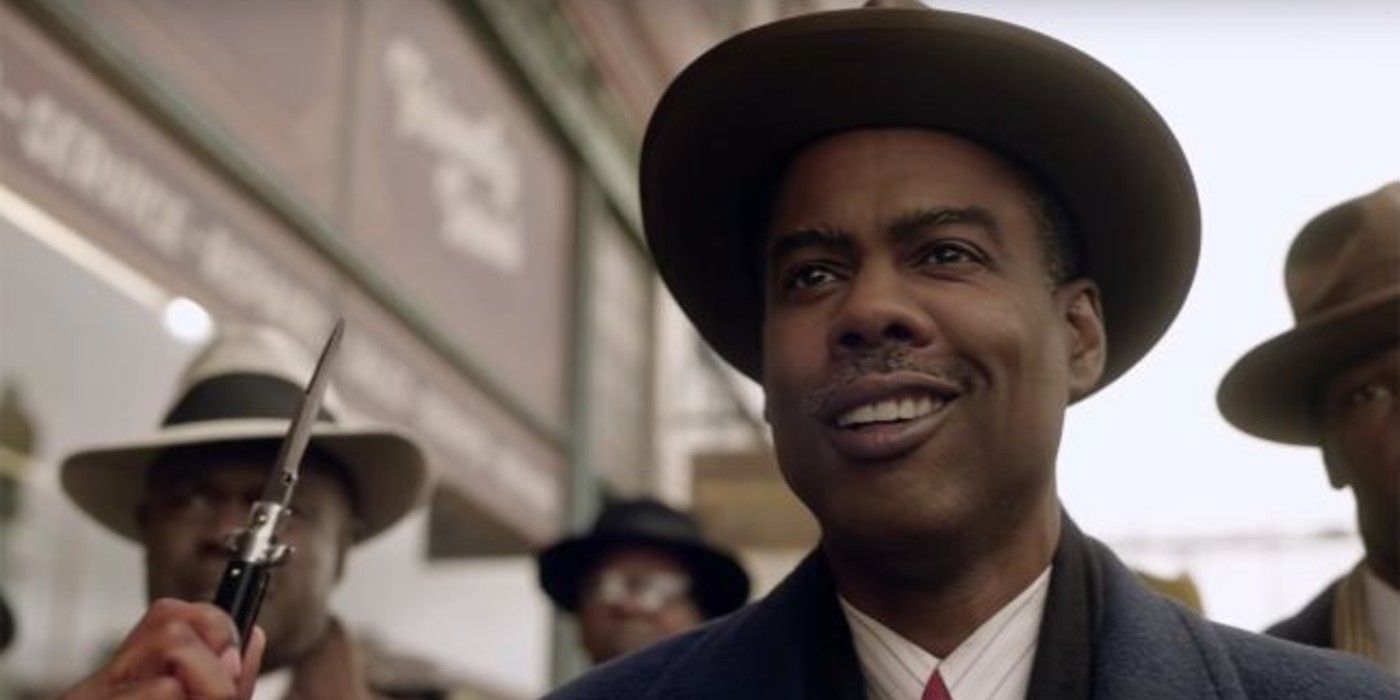 The dark comedy crime drama series, Fargo by Noah Hawley was first broadcasted in April 2014. Ever since its release, the creator of the series has come up with three seasons of this thrilling crime drama show.
The series is based on a 1996 film by the Coen brothers and has been able to draw inspiration from the previous works of the original directors.
The Fargo series follows an anthology format in which it comes with new storylines every season. It will be having different locations, different characterization, and also a new set of cast.
The fourth season was aired in September 2020, and the fans of the series are now looking forward to the upcoming season.
The official confirmation about the Fargo Season 5 has not been announced, but that does not mean that it is not going to happen. Noah had said after the fourth season, that he is not ruling out the chances of the fifth installment. He has already given some hints that the next season will be best somewhere in the past.

When is the fifth season?

As there is not any solid information regarding the fifth season of Fargo, it is difficult to comment about the releasing date. But there are assumptions that it will be aired by early 2024 or late 2023.  Noah had earlier said that the story of the latest episode is still being developed in his mind.
Cast Details of Fargo Season 5
Ever since its introduction, Fargo has continuously surprised its fans. All the seasons end with the characters of the series breathing their last and hence there are no chances of the characters making a return, and there is always room for new talents.
In this article: