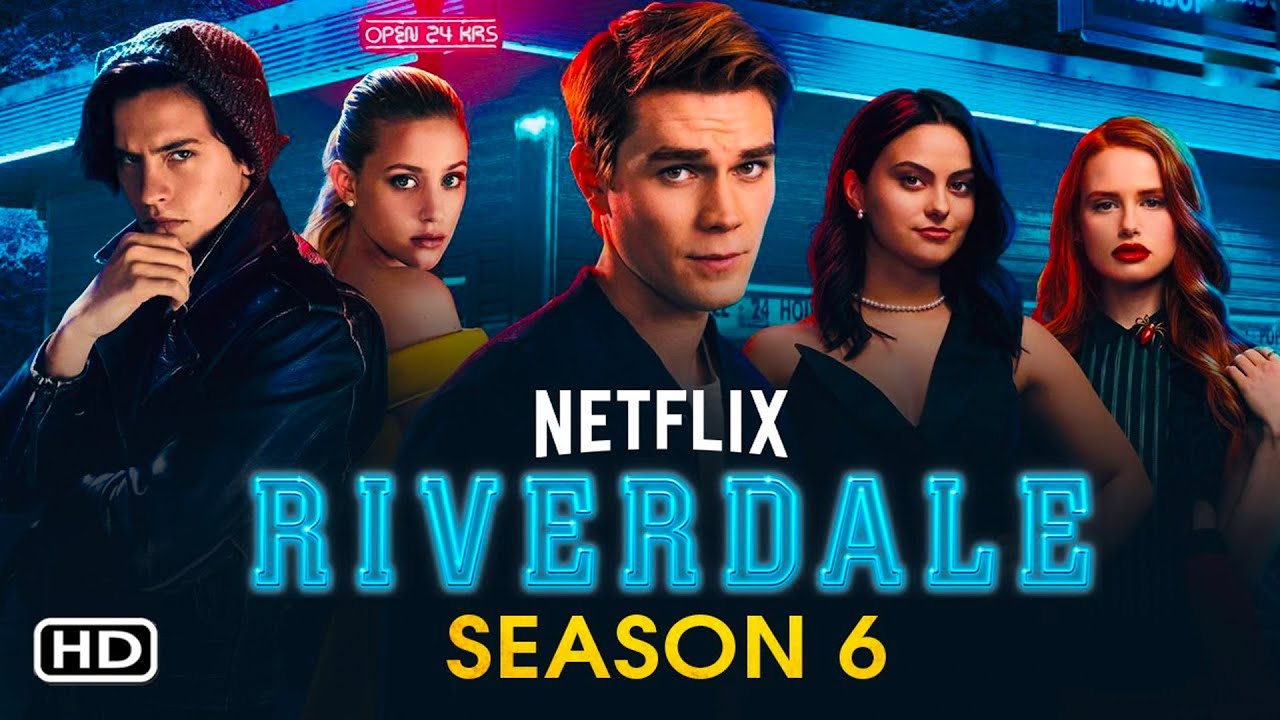 ” Riverdale ” is a teen drama created by Warner Bros with characters from Archie Comics. Fans are waiting for the next season, as four parts of the series had been premiering without a hitch thus far. Everything would indicate that it could be canceled before its season 6.

What is known so far is that the fifth season of “ Riverdale ” will take the hit series into new territory, as the first few episodes will be about teenage characters going through the milestones of prom and high school graduation. while solving all their problems.

His fans have waited a while for this production resumption, as they are eager to see how the stories of the new protagonists will unfold. On the other hand, they also hope to know what the company plans for its future since it is combining many elements of The CW series to the ” Riverdale ” universe.

Unfortunately, Express has reported that the 2017 series could come to an end sooner than everyone thinks. What elements are putting the series of the American chain in danger? In the following note, we will tell you why “Riverdale ” could not reach its sixth season.

WOULD “RIVERDALE” BE CANCELED BEFORE ITS SEASON 6?

At the time of writing this note, ” Riverdale ” has not been canceled and remains to await the premiere of its fifth part. In the same way, it has not been renewed for its sixth part either, since The CW has only confirmed that there would be a fifth season. Does this mean that it would be canceled? Not necessarily.

For some fans, the series is stronger than ever, but according to Casino Countdown, who make a count of the most popular series of the moment, ” Riverdale ” would be among the television shows most likely to be canceled in the next few years.

According to the page, it would have an 84% chance that episodes will stop producing, in an analysis that combines information from Google Trends, IMDb, and Ahrefs, the tool to analyze SEO. At the same time, the number of awards they have received, nominations, seasons, and how many episodes have aired on the air, among other factors, were also considered.

Another series that is also in the same category, is the popular ” The Umbrella Academy “, which is positioned with an 87% chance that it will be canceled, and ” The Witcher”, with an 81% after the seasons that already have announced respectively.

The site manager told Express.co.uk that “It is surprising to see that Netflix’s core series ‘Riverdale’ and Starz’s ‘Outlander’ face a high risk of cancellation given their large fan base, but the Statistics only show that shows often start to lose their appeal after the first few seasons despite a strong start.

Certainly, in the case of “Riverdale,” there are a lot of critics online regarding the intricate storylines and bizarre twists, while “Outlander” fans may be increasingly wary of the historical drama now that we have over 60 episodes. . The fact that they both have predominant romantic elements that are central to the stories may not help their longevity either, “he said in the interview.

Despite all this, ” Riverdale ” remains a very popular series around the world with fans eagerly awaiting the return of Archie Andrews, played by KJ Apa, for the fifth season, which is scheduled for 2022.

Similarly, Rotten Tomatoes have rated the first two seasons with 88% approval and the next 3 and 4 with 84%, so the series may also remain strong in the coming years even if all statistics are predicting its cancellation. for the sixth part. For now, we just have to wait for The CW’s announcement about it.