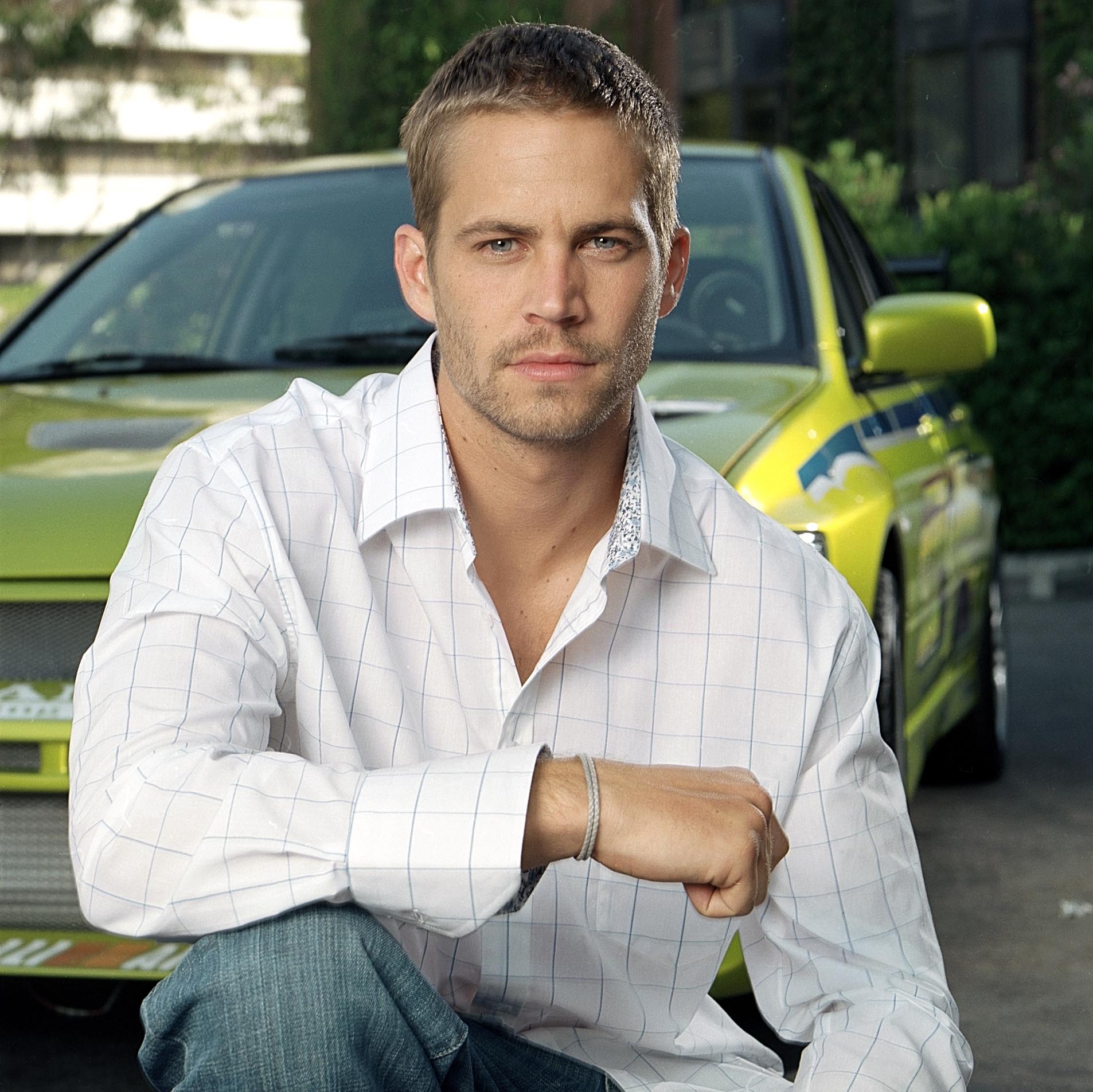 As the character is still alive in the story, the creators would be thinking of giving him an ending to fire him.

Paul Walker and Vin Diesel are the two stars who carried out the Fast and the Furious saga. Walker died in 2013 in a car accident, but his character in the movies is still alive and that is why the creators would be thinking of giving Brian O’Conner a dignified closure.

Brian O’Conner is still alive, as he moved away to maintain a normal life away from the daily problems that the team has to go through. The creators aim for this character to reappear, but to put an end to it and not be forgotten. How would they do it?

Justin Lin, the creator of the saga, spoke in a recent interview with Cine Pop and stated the following: “Obviously, Paul and his character Brian are the soul and the heart of how we can move forward, and that is something that I take very much in Seriously. Bringing him back is something I think about every day. As we get closer to the final chapter, it’s a conversation that I’m having. And I think about this possibility every day.”

He added: “But I know that the decision to keep the character alive in the universe was made while I was gone. So I have to be respectful of that decision. I need to feel good and have confidence in whatever hopefully we finish. doing”.

One of the alternatives could be to use his stuntmen or Paul Walker’s brothers. At the moment there is nothing confirmed, but this news can be transformed into reality in the next films.

ALSO, READ This Harry Potter Star Will Play ‘Prince Harry’ In The Crown!