Black Widow 2: It Will Have A Sequel! Kevin Feige Drops Hints! 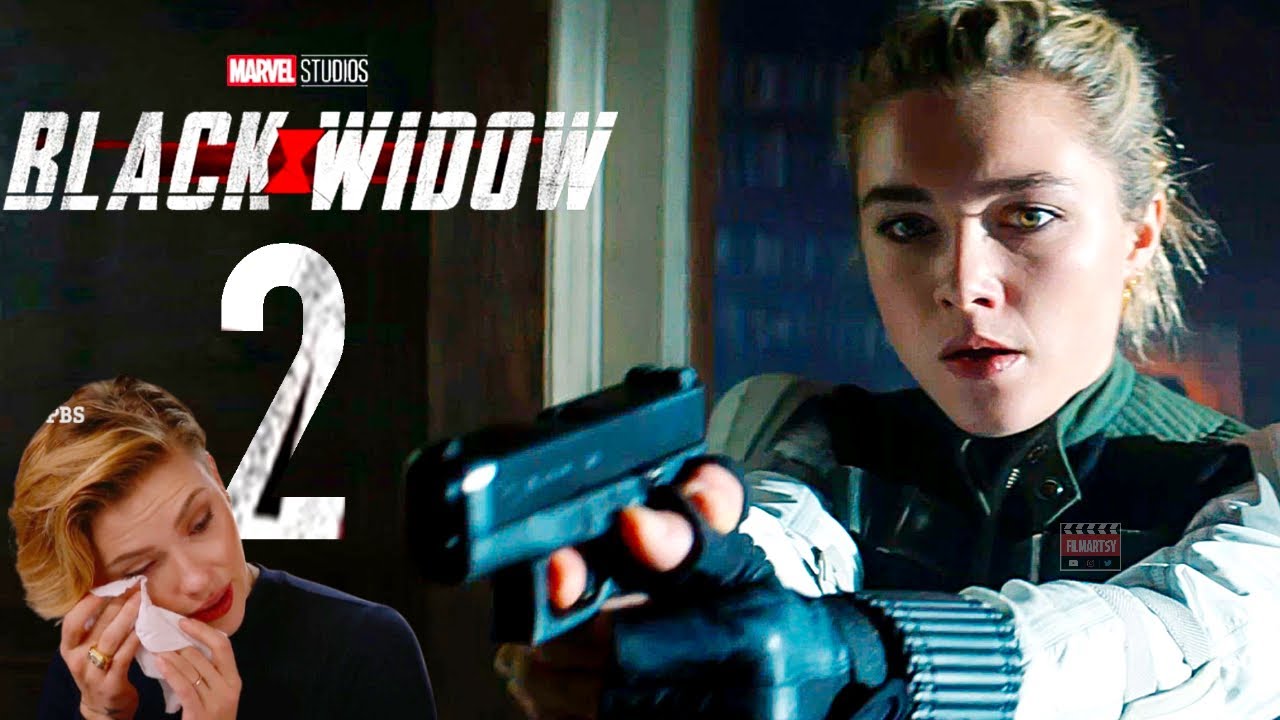 Marvel Studios president Kevin Feige referred to the upcoming “Black Widow” movie as Scarlett Johansson’s latest appearance, but the hit producer said he would love to work with the actress again.

The Oscar nominee finally landed her first solo film, but since everyone knows her character dies in the future of the “Avengers” films, there would be no more Marvel movies to include her in their cast.

“Marvel is always about new beginnings and Scarlett Johansson is an amazing partner for us. She was a producer on “Black Widow.” She was the one who brought us our amazing director, Cate Shortland.”

Kevin Feige said he was excited to be able to work with Scarlett Johansson again in any way possible. The artist first appeared as Natasha Romanoff in “Iron Man 2,” the 2010 sequel. She then played the Russian spy in several films within the Marvel Cinematic Universe. Her character eventually dies during the events of “Avengers: Endgame,” when she sacrifices herself to retrieve the Soul Stone and to help reclaim the population that made Thanos disappear.

As Phase 4 begins, “Black Widow” takes place after the events of “Captain America: Civil War,” the 2016 movie, and encounters the murderous Natasha as she faces her complex past.

The Real Chosen One

Although everyone already knows the character of “Black Widow” thanks to the interpretation of Scarlett Johansson in so many installments, in reality, the actress was about to be left out of the franchise. The first chosen to play the role in “Iron Man 2” was Emily Blunt. The “A Quiet Place” actress was the producers’ favorite at the time of casting, but Blunt decided to reject the role, and by contract, she could not appear in a Marvel film.