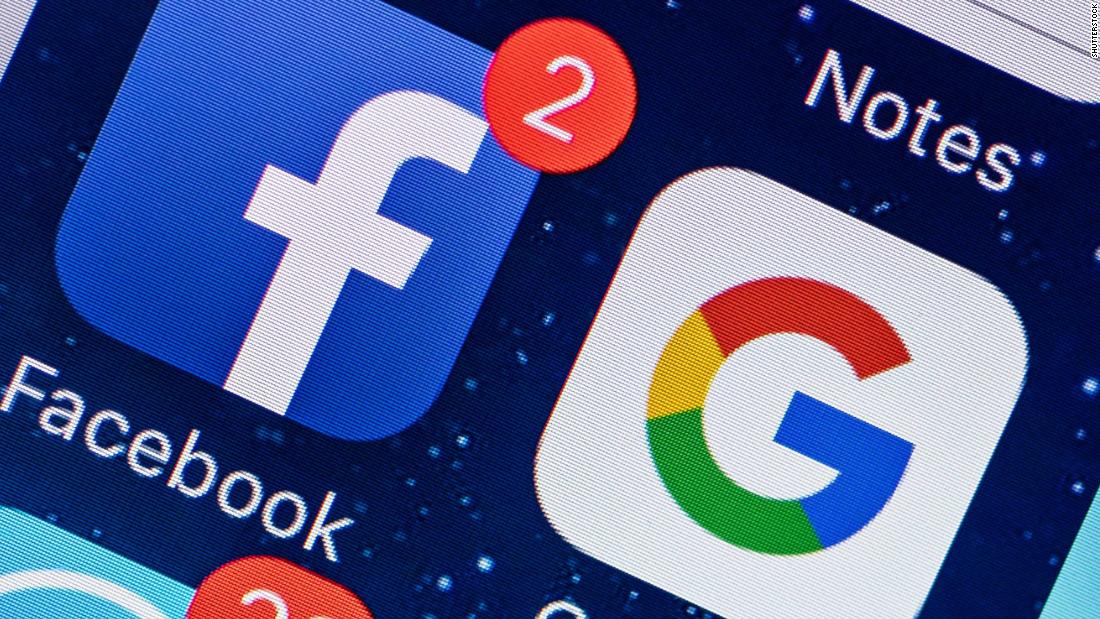 India is the largest market in terms of users for some Internet Tech Giants. After the News of Ban of Social Media Giant “Facebook and Instagram” the companies appear to accept the guidelines on Information Technology which were earlier revised this year (February). Although these Companies were given exactly three months’ time period to comply with new Guidelines these Internet companies didn’t bother to implement. But now Google and Facebook expressed their readiness to comply with the revised guidelines in an immediate response to the fear of losing status in the Indian Market. The Government of India has to decide yet on granting the extension to these tech giants for implementation of guidelines.

In an Official statement Alphabet-owned tech giant “Google” said it respects “India’s Legislative Process”.  Google stated that it has a long history “to respond to Indian government from removal of Content which violates the law and the policies of the Country. A representative added that in order to operate in the area under the compliance of local laws google is consistently investing in significant product changes and resources to combat the Illegal content.

The Telecom Industry executives of these platforms said that due to this pandemic the process of implementation is delaying and they require the extension of few weeks to complete this process.  For Instance, the company’s executives also added that the new rules require the public transparency reports mandate to file on a monthly basis which was earlier published on a quarterly or half-yearly basis.